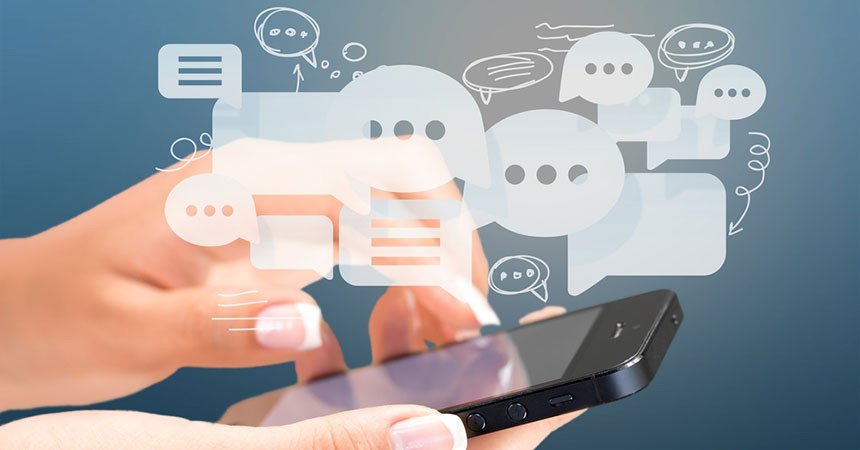 December was a busy month for TCPA, here are a few of the highlights:

After two years of litigation TrueBlue, Inc a workforce staffing company reaches a settlement agreement in with 1,948 class action members that continued to receive messaging after unsubscribing. TrueBlue also agreed to stop sending automated calls and texts after unsubscribe requests.

Caribbean Cruise Line settles class-action lawsuit for up to $76 million after making millions of robocalls and violating the Telephone Consumer Protection Act.

The company made several million calls under the semblance of political surveys – a grey area, according to FTC complaints – offering a cruise in exchange for listening to a time share sales pitch.

Get the full story..

The FCC issued a warning to marketers that texts sent by autodialers “robotexts” to mobile phones are illegal. The commission will be cracking down on the texts sent out in mass that usually include advertisements, special offers or phishing links. The texts are a newer issue than their cousin robocalls, but the law treats them the same.

Dec. 7 in U.S. District Court for the Eastern District of New York a Queens woman – Li Huang filed a class action complaint against Neiman Marcus, for alleging violation of the Telephone Consumer Protection Act through unwanted and intrusive text messages.

Huang and other similarly situated consumers allegedly received many unsolicited texts from the department store for the purpose of promoting the their products.

Get the detail behind the number

Get DNC compliant with RPV’s DNC list scrub service. Find out if the number is on the Do Not Call list registry before you call.